They are sisters. They are both beautiful. They are both models. They have the same group of friends. Lastly, they are both the daughters of a real estate developer Mohamed Hadid and formal model Yolanda Hadid. These girls have been compared to each other a lot. But it’s really hard to pick between Bella and Gigi. Let’s check out how these sisters differ from each other. 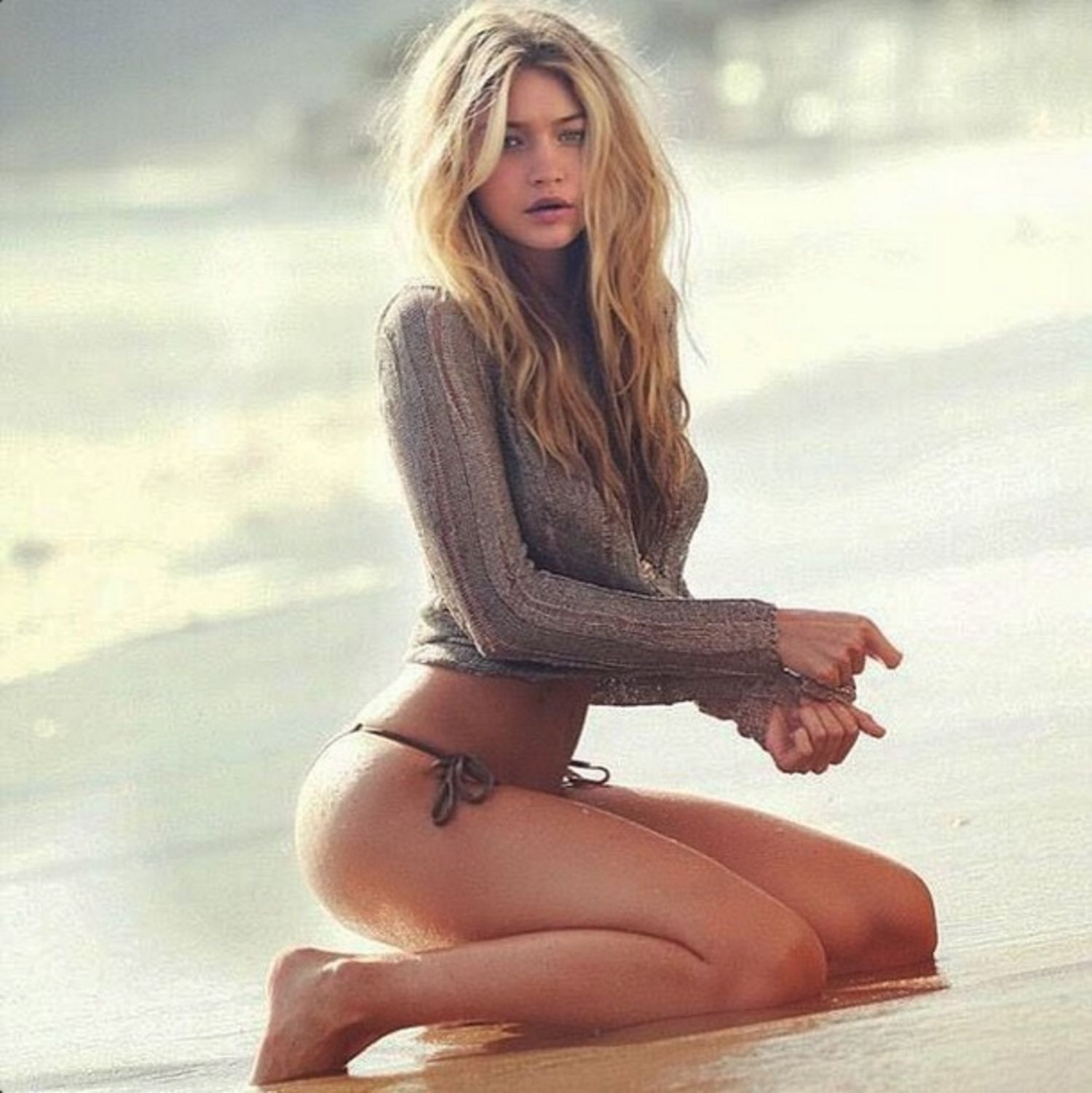 Gigi started modeling at the early age of 2. She was a former child model for Baby Guess. Bella on the other hand, started when she was 16.

They both became successful and were able to travel the world and work with renowned designers.

Gigi’s modeling stint allowed her to walk in several fashion shows and be in campaigns. She had already worked with the following:

Bella like her sister also had several appearances and worked with wonderful designers and brands such as: 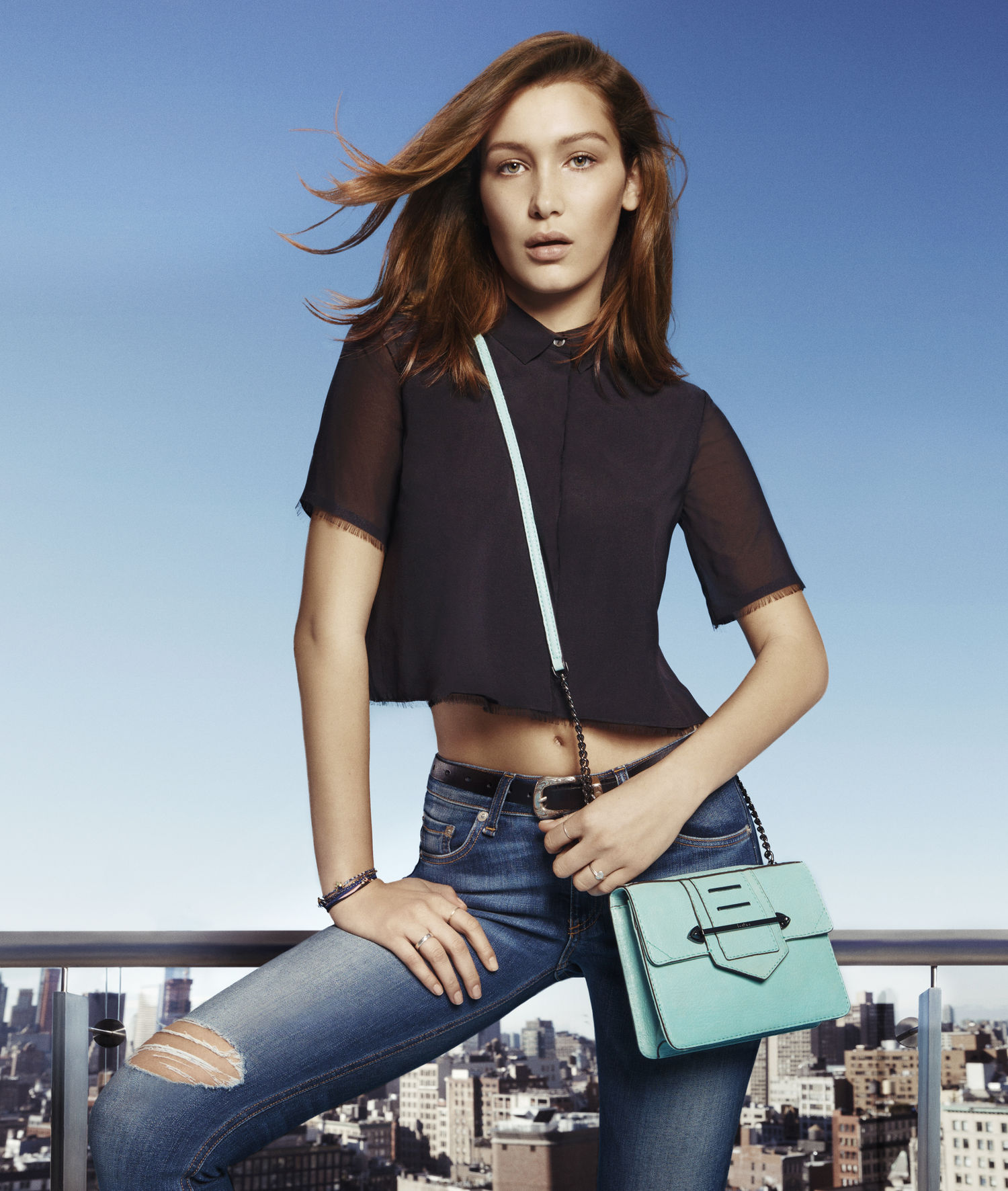 Gigi went to Malibu High School. She was a former captain of the varsity volleyball team and a competitive horseback rider. She took criminal psychology at The New School but eventually stopped in 2013 to pursue her modeling career. 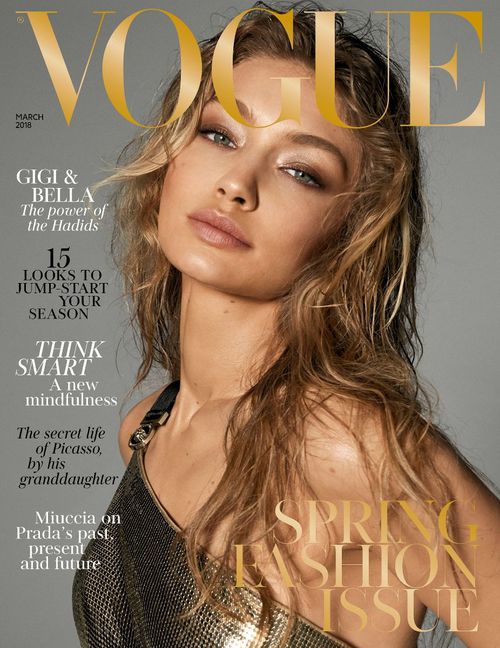 Bella on the other finished high school a few years ago and she took photography at the Parsons School of Design. She was an equestrian and was about to try her luck in the 2016 Olympics in Rio de Janeiro but had to stop because of Lyme disease. She also had to stop schooling because of her modeling career but is thinking about going back again. She said she wants to be a photographer when she is done modeling.

Gigi dated Cody Simpson, Nick Jonas, Joe Jonas and Zayn Malik. The model seems to have a soft spot for singers and for older guys as well.

Bella on the other side, dated Matthew Burto, The Weeknd and Drake. 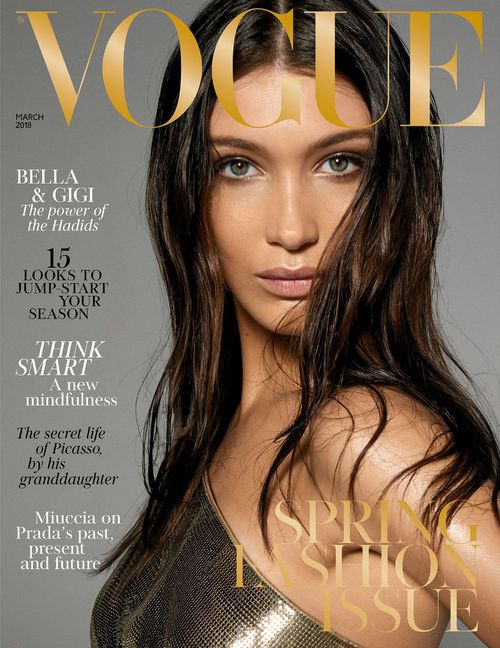 According to cosmopolitan.com, Gigi has a net worth close to $13 Million and Bella followed with her whopping $12 million.

Looking closely at their career, education, dating life and net worth, you can definitely see that the two only have very slight differences from each other. The competition is so close. But the good thing about the two is they really love each other and even say there’s no sibling rivalry between them. But for now, looks like being the older sister wins. Gigi has a million dollars more than her sister. She has more modeling experience. She has dated a string of famous singers and also she was a former captain of the varsity volleyball team. Congrats Gigi!

Quick Guide to Starting Your Own Clothing Brands