Well, yes and no. London is indeed where the three-piece suit was invented. Charles II started wearing three-piece suits in Whitehall Palace in 1666.  The revolution of men’s clothing started in the walls of this city. 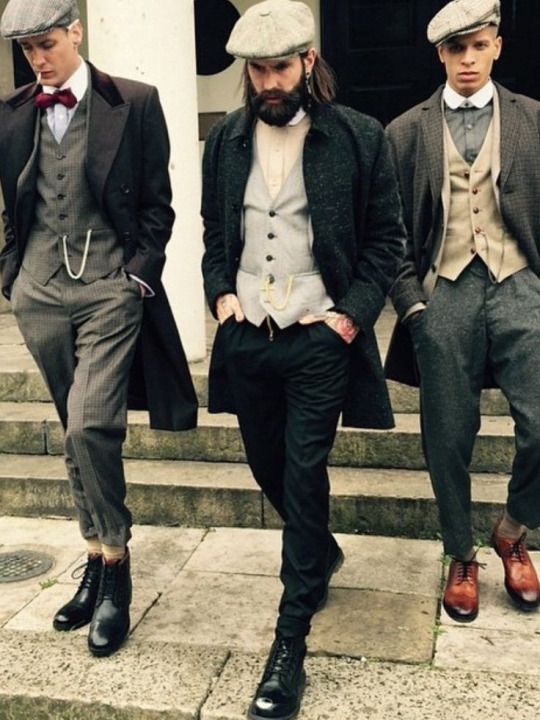 Supporting the ‘yes’ aspect of my answer, London’s menswear has always been popular in the contemporary fashion scene. Being a melting pot of fashion, London men’s eclectic style and the willingness to try anything but still maintaining the classic English gentleman look is so evident.

The English gentleman look never goes out of style. This always reminds me of Barney in ‘How I Met Your Mother’. Wearing a suit does make a man look respectable, decent, and even sexy.  It’s all about perspective. And that makes London the best-dressed city in the men’s division. 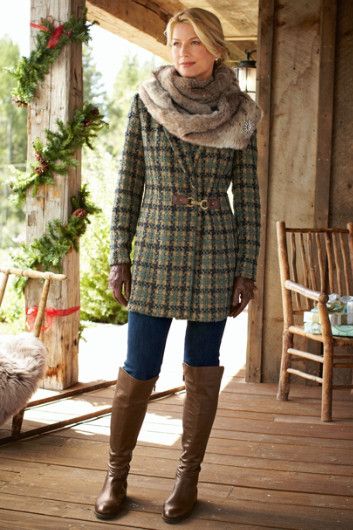 So, why did I say no? Being the best-dressed city doesn’t only pertain to men. Women from other different cities like Los Angeles, New York, and Paris have great things to brag about. Women’s fashion scene is albeit the hardest to gauge when it comes to asking who the best-dressed city in the world is.

I would say that New York women have one of the best taste in clothing.  Eclectic – yes. Sexy – definitely! New York women have a flair for testing the waters when it comes to fashion. They will try anything and everything – from the latest trends to old classic Marilyn Monroe fashion.  Nothing gets past these New York women. But let’s not discount their French counterparts. Paris fashion is as hot as New York, sometimes hotter. So, to support my ‘no” answer, it’s hard to fathom the best-dressed city is women’s division.

On the scale from one to ten, I would say London is an eight.  I wouldn’t say that London is the best-dressed city for both men and women, but yes it’s a 9.5 on the men’s dapper scale.  As for women, we’ll have to see in the coming weeks.

What is the Most Fashion City in the World?

The 2018 Met Gala: Controversy and Style

Is London Really the Best-Dressed City in the World?