In a survey conducted in the United States, skateboarding was seen to be the 3rd most prominent activity with teenagers and young adults, trailing behind American football and basketball. Skateboarding is also famous in territories outside the US territories with professional competitions being held worldwide. 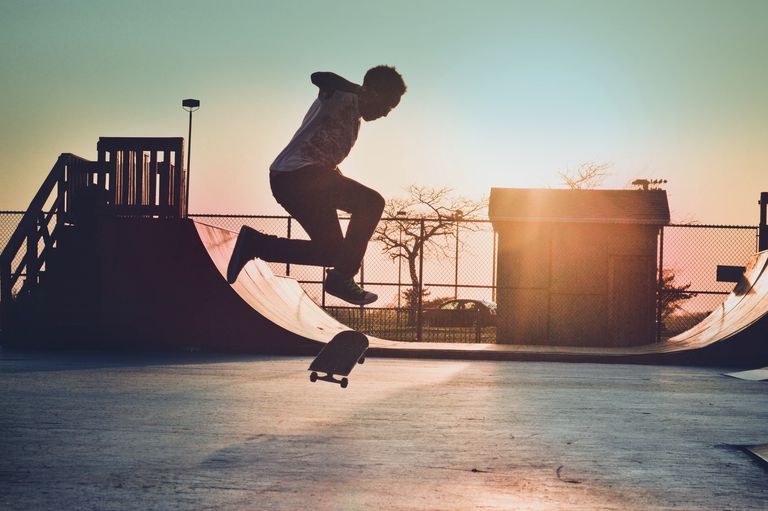 Skateboarding came about during the 50’s when Californian surfers attached wheels to their surfboards. This became an alternative method of training when waves were flat. Skateboarding then became a staple of street culture, attracting a wide variety of audiences.

However, skateboarding faced a crash in popularity in the 1970s. The culprit: a decline in the construction of skate parks, increase in insurance costs and a diminishing number of attendees for professional events.

Skateboarding made a big comeback in the 90’s when it was included in the 1995 ESPN’s Extreme Games. By the late 90s, skateboarding showed up in advertisements for everything from sodas to TELECOM. Aside from the sports itself, fashion trends involving skateboarding appeared making a subculture. 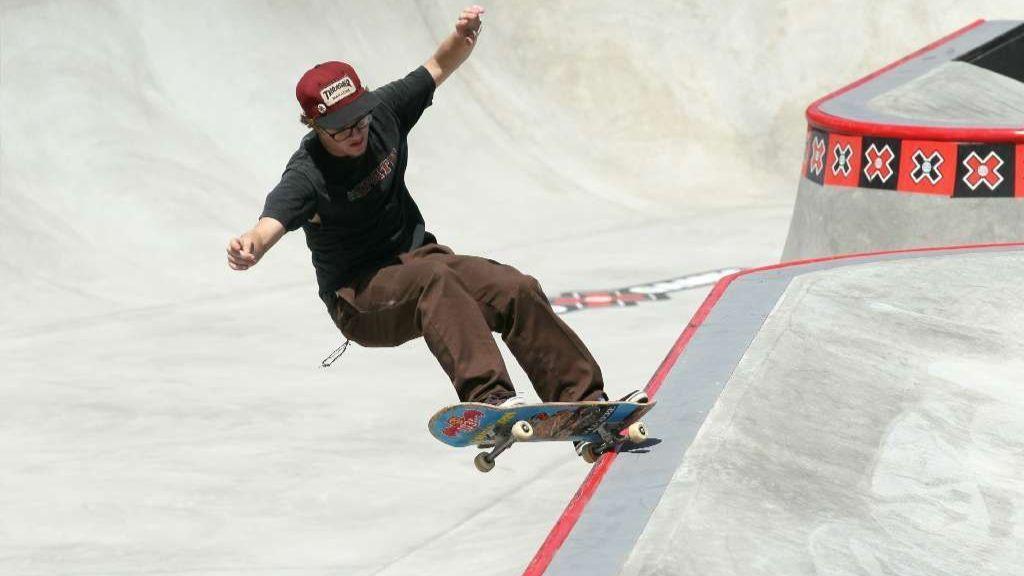 The early years of the 21st century paints a different story for the sport though. 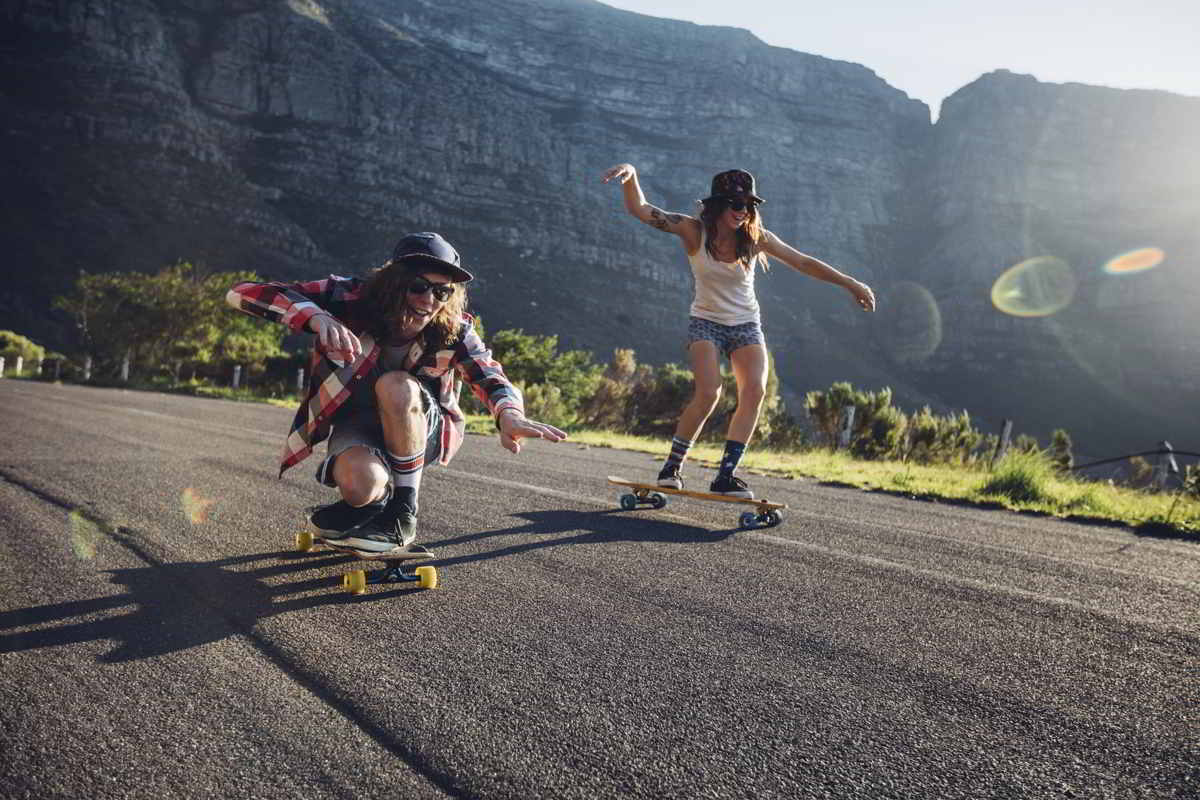 Newer trends may also affect the number of people visiting skate parks. We have the longboards and penny boards, though technically, just another form of “skateboards”, but do not have the same functionality. Take note that longboards are more adept for fast rides in roads and tracks while penny boards are usually made of plastic and not that designed for the U – park or skateparks but for urban areas.

Well, does this mean that skateboarding is dead?

Low participation in skateparks may soon to change since, in 2016, the IOC (International Olympic Committee) officially added skateboarding as one of the new sports to be played on the Tokyo 2020 Summer Olympics. This serve as a catalyst for skateboarding to have another massive comeback in the following years.

On the other hand, another unlikely area had adopted the skater’s culture. The fashion sector had been quick to adopt the skater’s culture and now catering to a whole spectrum of customers. No wonder Bieber, Rihanna, and other celebrities were seen wearing skater brands.

Is skating still relevant? With the current status of the sport as part of the Olympics and the current trends in fashion inspired by the skateboarding culture, then our answer is a big “Yes”!

Do People Who Wear Supreme Even Skate?

Nike’s Zoom Pegasus Turbo is a Must Have